The Yosemite Fly Fishing School (YFFS) began back in 1995 with the idea being to show anglers that Yosemite was more than just a hiking and photography destination.

After 20 years of guiding Yosemite I am still frequently asked "are there Trout in Yosemite"? As many YFFS alumni can attest there are plenty of Trout inside of Yosemite's borders. Although there has been no stocking of Trout inside the park lines since the early 70's, Yosemite has a fantastic population of self-sustaining wild Trout.

Five different species of Trout inhabit the park. Rainbow, Brook, Brown, Golden, and Cutthroat. The YFFS will be based in the Tuolumne Meadow high country of the park. Tuolumne Meadow is at the 8800 ft. elevation. All of our outings will be at that elevation or higher with some destinations being over the 10,500 ft. mark.

The Tuolumne river has a great population of Brook and Brown Trout with a sprinkling of Rainbows mixed in.  It is a great place to work on your casting as it is wide open with few trees to snare on a back cast.  The Tuolumne is born where it's two main tributaries the Lyell and Dana forks converge. With short walks the fly fisher can find solitude on both of these streams. These are the waters where the YFFS has had its roots for over 20 years. Dry flies are the rule here rather than the exception. You will learn all aspects of stream fishing including fly selection, leader construction, casting, line control and that all important "drag free drift".

YFFS will conduct five different schools starting in June and ending in October. You will be provided with hotel and campground information when you get in touch to book your trip along with all other pertinent details.  Sierra Fly Fisher and Orvis look forward to seeing you this year at the YFFS. 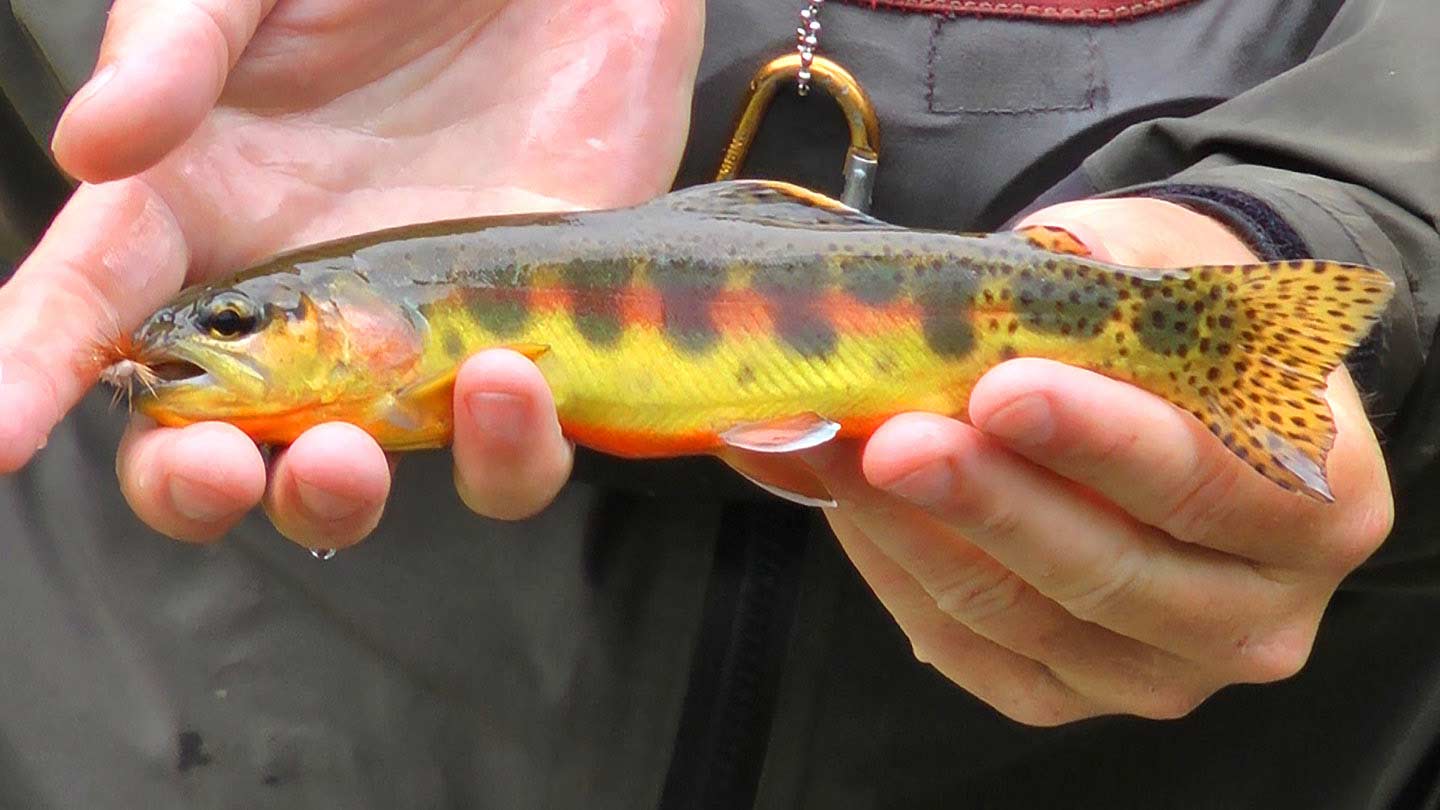 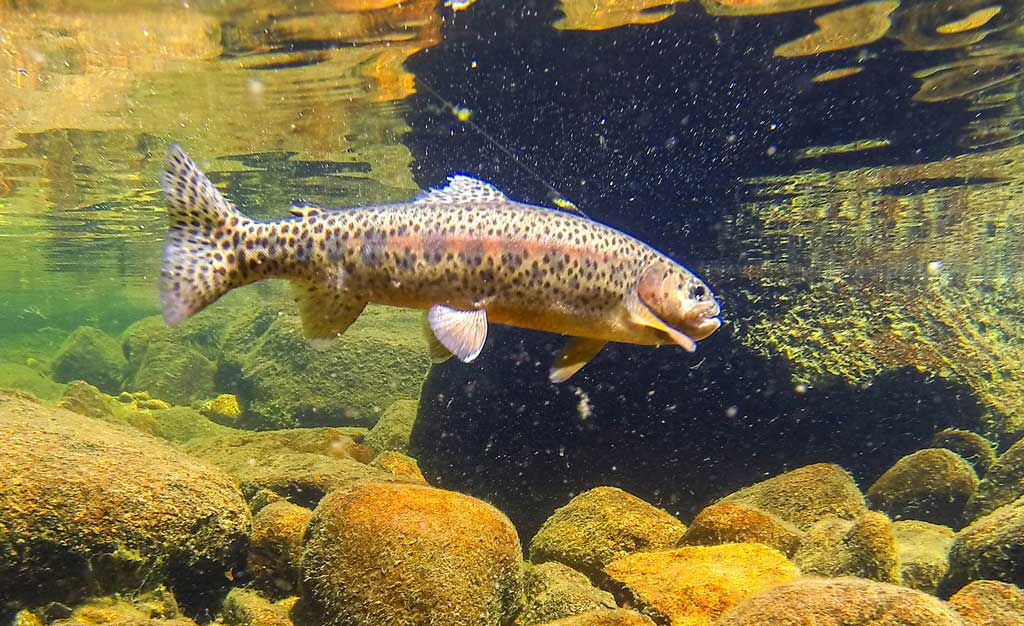 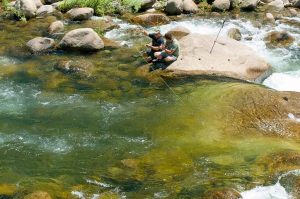 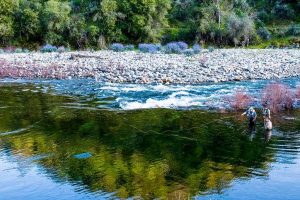 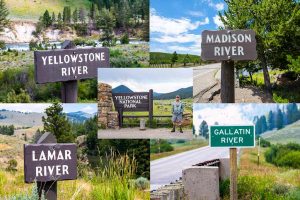 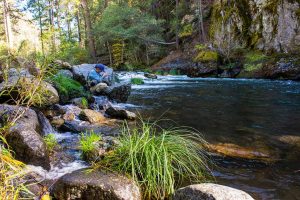 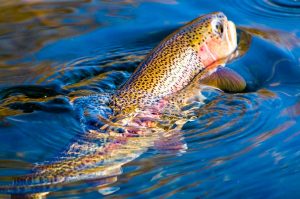 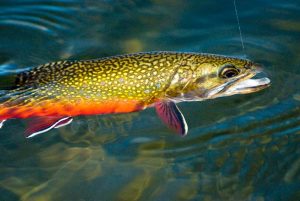 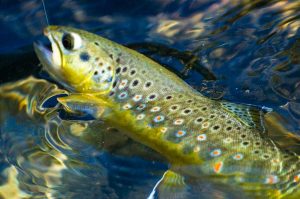 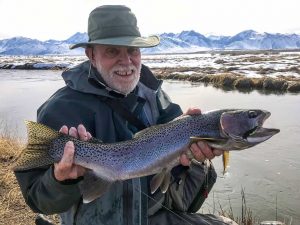 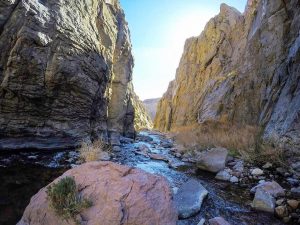 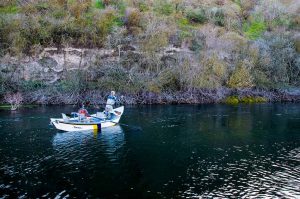 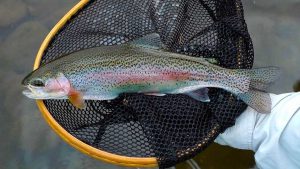 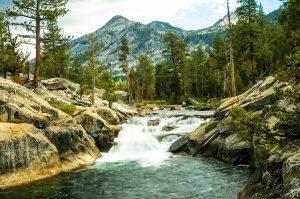 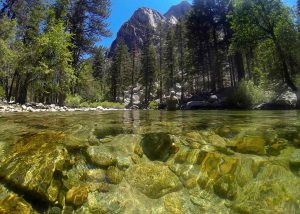